Pic of the Day: “I made my family disappear.” 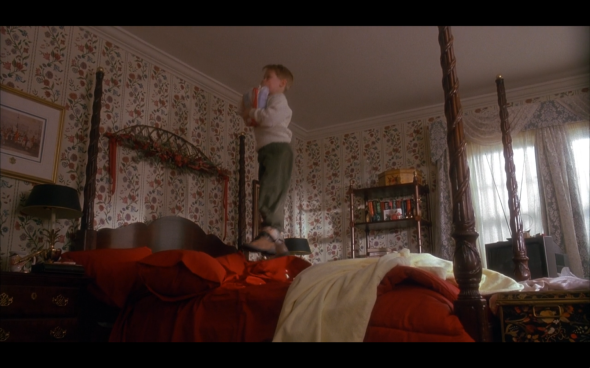 Pic of the Day: “Scrooge lived in chambers which had once belonged to his old business partners, Jacob and Robert Marley.” “Have some bread?” “Not while I’m working.” “Okay, suit yourself.”

Pic of the Day: ♫ “There must have been some magic in / That Old top hat they found / For when they placed it on his head / He began to dance around / O, Frosty the snowman / Was alive as he could be / And the children say he could laugh and play / Just the same as you and me.” ♫

Pic of the Day: “God bless you!” “Thank you! I’ll pass that recommendation along.” 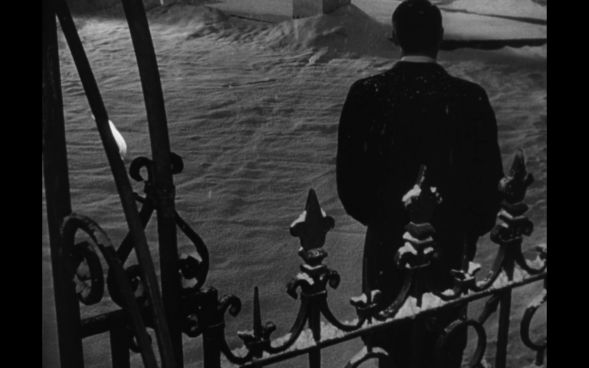 Pic of the Day: “Howard, I’m of the mind set you can never do too much to make a child’s Christmas magical.” (25th Anniversary)

Oscars 2021: National Board of Review Winners

Anyone who’s read this site for all these years knows the two things I’m gonna say right now. That this is the unofficial beginning of Oscar season and that NBR is my favorite group to hand out awards. It’s been my refrain for over a decade. You know I love this day.

The short version, if you’re just joining us — NBR is the only group to hand out year-end awards that’s been around as long as the Oscars have. And rather than just having voters from one section of the film landscape (critics, actors, directors, writers, executives, etc), they get people from all over, including academics. Which I like. Plus, I always feel their tastes most consistently match my own among all the groups out there that announce awards before the Oscars. And when they pick stuff I don’t necessarily agree with, I understand it because they’ve at least shown a consistency of opinion in choosing that sort of stuff over the years.

Most years I do a whole prelude and spend the day before trying to guess what they’re gonna pick as their favorites, but obviously this year being what it is and things being how they are, I’m not doing that. I’m still catching up on all the movies from this year (for reference, I went through all the months of the year in order (outside of the handful of stuff I’ve seen in theaters, which wasn’t even until October anyway), and as of Labor Day I had only just barely started April and by October 1st I was only into June. As of today, I’m about to start October and plan to be all caught up with everything by Christmas), so my aphorism about not paying attention to Oscars before at least NBR is more true than ever. Most years I’m aware that there is chatter and am sort of ‘fingers in my ears’, ‘la la la la’-ing myself to ignore it because it’s meaningless. This year, they could have already announced what’s gonna win Best Picture and I’d have absolutely no idea. And to be honest? Kinda wonderful that way. It’s lead to a much purer viewing experience of everything so far and is really putting me in the position I long to be in, utterly clueless and guessing Oscar stuff in a vacuum. END_OF_DOCUMENT_TOKEN_TO_BE_REPLACED

Here are all the important dates for Oscar season:

Also, reminder that my Oscar Trivia page is always available to view.