Fun with Franchises: Our Favorite Images from The Marvel Universe – Iron Man 3

That said — here are our favorite images from Iron Man 3: END_OF_DOCUMENT_TOKEN_TO_BE_REPLACED 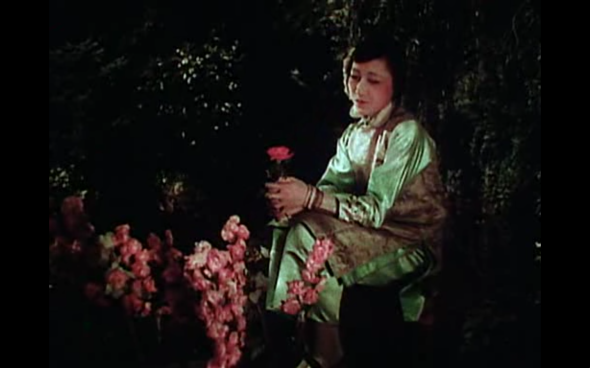