Pic of the Day: “I didn’t know what I was doing. I, I didn’t know anything except how much I hated him. But I didn’t take anything. I didn’t, Jeff. Don’t you believe me?” “Baby, I don’t care.” 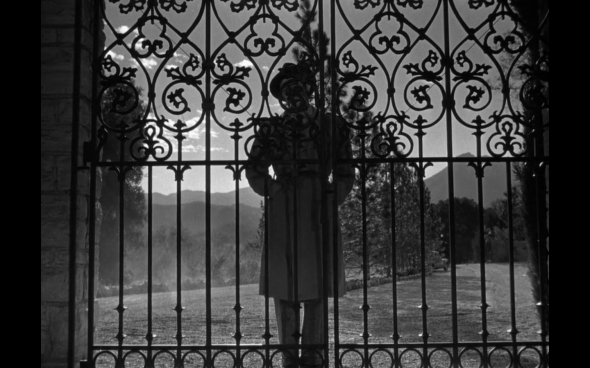 (*UPDATED with Official Eligible films as announced by AMPAS.*)

The deadline to submit entries for Best Foreign Language Film was tonight. And because I felt like it, I went and previewed all 82 of the films that were submitted as of the posting of this article.

The Academy will announce at some point soon the actual submissions list. That is, which ones they’ve accepted. So it might not be this exact list. For now, if anything it’s a good entry into what could be nominated and maybe something that helps me out in three months. If not, it’s something to kill time that vaguely relates to the Oscars, which I think you guys all know I can’t get enough of.

Most years, I ignore the submissions lists and work purely from the shortlist. But last year I got bored and wrote it up. This year, I did it again, but this time I put a little more work into it. This is how things become normalized for me. Pretty soon this will not only be a thing I do, but something I’ve developed an entire system for, and have stored away in my brain all the different “oh no, they never nominate South America in an odd numbered year” random pieces of trivia or whatever that I allegedly think mean something.

Anyway, here is the list of films that have been submitted for Best Foreign Language Film for 2016: END_OF_DOCUMENT_TOKEN_TO_BE_REPLACED