The single best year of the 50s. My personal favorite is 1953, for sentimental reasons, but in terms of having the absolute strongest films, 1957 is your year. You’ll see what I mean below.

This top ten list goes 8 deep. The first 8 films on this list are generally considered among the greatest films ever made. And then the other two are just some great hidden gems that I love that generally aren’t very widely known among film buffs.

Really what makes me happy about this year is my #1 film, which is one of my twenty favorite films of all time. The rest is just icing on the cake.

Pay attention to this year in particular. It’s so deep that there are a larger number of true hidden gems out there for people to see and enjoy. END_OF_DOCUMENT_TOKEN_TO_BE_REPLACED

Pic of the Day: “Some people call me a terrorist. I consider myself a teacher.” 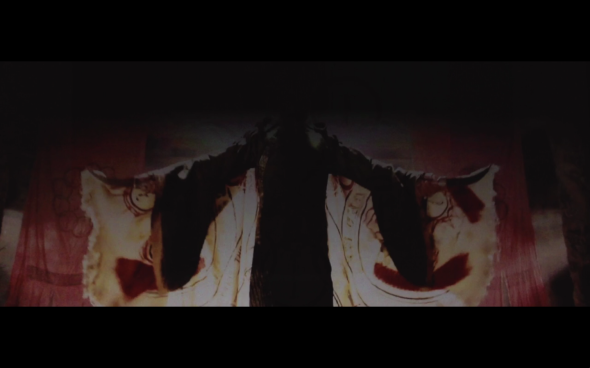