It feels like it’s been forever since I posted on here. That’s entirely my fault. Life and time constraints getting in the way. I have like 50 years of top ten lists to write up, and I just can’t find the time and the brain space to actually finish doing so. Plus, my favorite time of year is coming up, and at this point I want to stall for time just so I can get to that. Most of my time has been dedicated to work, trying to write my own stuff, and furiously trying to attend as many screenings as I can and see stuff before it comes out.

Anyway, they announced the list of qualifying Animated Feature candidates today, and since it’s not 92 movies like the Foreign Language list, I can write about it quickly and not have to do crazy research. And also because I wanted to try to get ahead of all the articles that will undoubtedly be written that say “Is this the weakest year for animated films ever?” Because I saw this coming months ago and have been telling anyone who would listen to me about it. Because it is. The major studio animated output has been complete garbage this year and now you’re about to potentially get an Animated Feature category in which most people probably have really only heard of one of the nominees.

So without further ado, here are the 25 other movies that will automatically lose to Coco this year at the Oscars: END_OF_DOCUMENT_TOKEN_TO_BE_REPLACED

Pic of the Day: “Only by interrogating the other passengers could I hope to see the light, but when I began to question them, the light, as Macbeth would have said, thickened.” 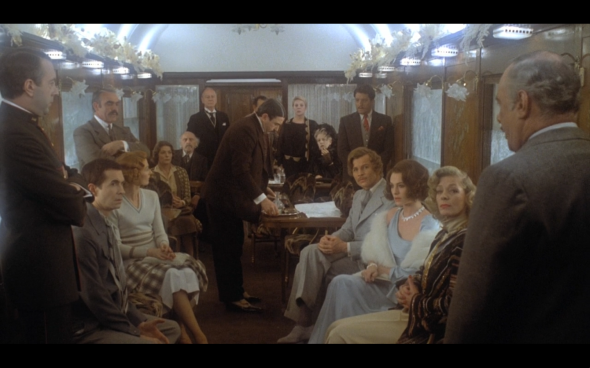