There’s this move coming out with Glenn Close called Albert Nobbs. In it, she disguises herself as a man in order to get somewhere in society. My only comment about it is: 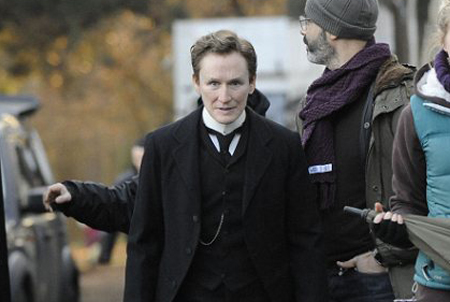 Doesn’t she look like the love child of William Sadler and Conan O’Brien? 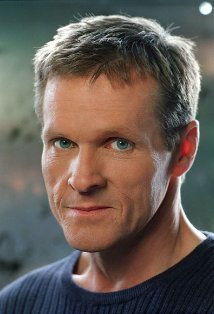 I am very on the record about despising 1948 and calling it the single worst Best Picture choice in the history of the Academy. I have, and will always, stand by that statement (even against Chariots of Fire). Out of a list that includes: The Snake Pit, Johnny Belinda, The Red Shoes and The Treasure of the Sierra Madre, the Academy chose, as its Best Picture of the year for 1948 — Hamlet. Fucking Hamlet!

Best Picture choice aside, the rest of 1948 isn’t bad at all. I might go so far as to say Best Picture is really the only mistake they made. Almost. Best Actor was Laurence Olivier for Hamlet, which makes perfect sense, since Olivier deserved a statue, was known as a Shakespearean actor, gave a terrific performance, and the category sucked (no Bogie. Don’t ask me why). So that worked out. Best Actress was Jane Wyman for Johnny Belinda (talked about here), which I feel is one of the top five Best Actress decisions of all time. Best Supporting Actress was Claire Trevor for Key Largo, which is the other decision I don’t like. While Trevor is an actress who should have an Oscar, Agnes Moorehead should have won one more so. And she was terrific in Johnny Belinda. Trevor’s performance was just okay. And Best Director this year was John Huston for The Treasure of the Sierra Madre, which (as I said here), of course I love, because I feel the film should have won Best Picture.

This category, though — this one was one of those where, finally a deserving actor got his recognition. Walter Huston, to me, was worth voting for every other time he was nominated for an Oscar. Every other time. Dodsworth — I voted for him. The Devil and Daniel Webster — I’d have voted for him over Gary Cooper, who won that year (even though Orson Welles ultimately was the vote there). Yankee Doodle Dandy — he was probably the best actor in the bunch to vote for. So, to me, finally, he gets his due here. And that makes me happy.

Walter Huston, The Treasure of the Sierra Madre

Cecil Kellaway, The Luck of the Irish END_OF_DOCUMENT_TOKEN_TO_BE_REPLACED

Pic of the Day: “You killed an elected official?” “Who elected him?”