Fun with Franchises: Pirates of the Caribbean: At World’s End (2007), Part III — “Waxy Chandelier and the Temp Hos”

Today we continue with another franchise in our Fun with Franchises series, Pirates of the Caribbean. Today we start At World’s End. Part III.

In case you don’t know how this works — a while back, I decided to rank my favorite Disney movies and rank my favorite James Bond movies. And the Disney ones were mostly straight synopses and not too much fun, but when I got to Bond, I enlisted the help of my friend Colin, who knows everything about the Bond franchise that I do not, for those articles, and along the way, learned how to have fun with it. And, by the end of the Bond articles, we were having so much fun that I said, “Man, we have to do this again with other stuff.” Because I spent about a straight month and a half putting together those articles. That’s how much time and effort actually goes into something like that. And not once did it feel like work. It was so much fun that I knew, as long as we were doing it for comedy purposes and able to riff off of each other — we could do pretty much any film and it would work.

And that’s Fun with Franchises. Right now, we’re doing the Pirates of the Caribbean franchise, and today is the third part of At World’s End: 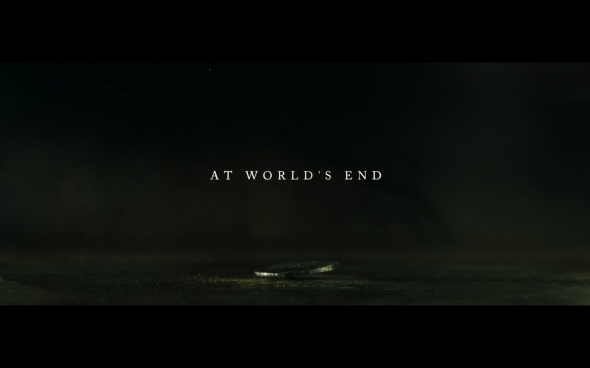 END_OF_DOCUMENT_TOKEN_TO_BE_REPLACED

Pic of the Day: “Our sun is dying. Mankind faces extinction. Seven years ago the Icarus project sent a mission to restart the sun but that mission was lost before it reached the star. Sixteen months ago, I, Robert Capa, and a crew of seven left earth frozen in a solar winter. Our payload a stellar bomb with a mass equivalent to Manhattan Island. Our purpose to create a star within a star… Eight astronauts strapped to the back of a bomb. My bomb. Welcome to the Icarus Two.”