We continue with another entry in our Fun with Franchises series. This week’s film is Indiana Jones and the Kingdom of the Crystal Skull.

Right now, we’re doing the Indiana Jones franchise, and today is the second part of Indiana Jones and the Kingdom of the Crystal Skull. 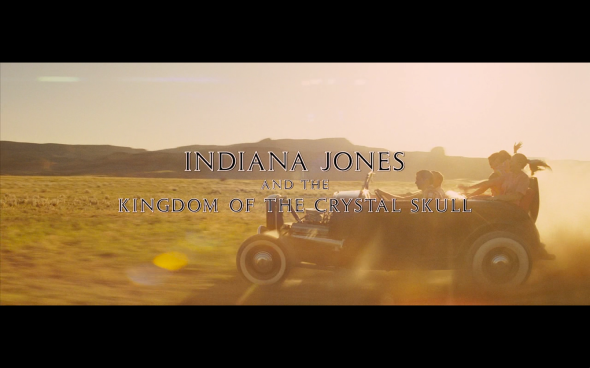 END_OF_DOCUMENT_TOKEN_TO_BE_REPLACED

Pic of the Day: “Through that last dark cloud is a dying star. And soon enough, Xibalbia will die. And when it explodes, it will be reborn. You will bloom… and I will live.”