We continue with another entry in our Fun with Franchises series. This week’s film is Indiana Jones and the Temple of Doom. 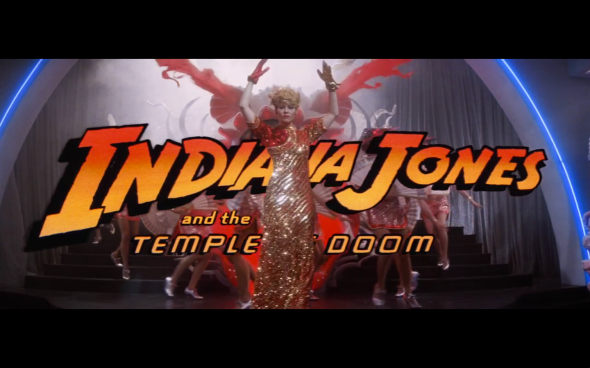 END_OF_DOCUMENT_TOKEN_TO_BE_REPLACED

Pic of the Day: “Kansas was all golden and smelled like sunshine.” “Yeah, well, I always heard there were three kinds of suns in Kansas, sunshine, sunflowers, and sons-of-bitches.”