Fun with Franchises: The Marvel Universe – The Avengers (2012), Part I — “The Space-Rape Cometh, or: Fucking Bureaucracy”

We continue with another entry in our Fun with Franchises series. This week’s film is The Avengers.

Right now, we’re doing the Marvel Universe, and today is the first part of The Avengers. 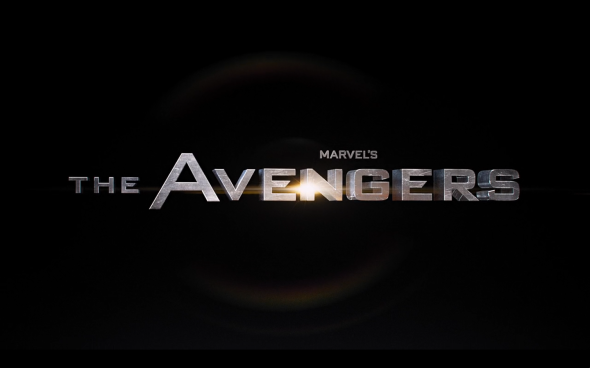 END_OF_DOCUMENT_TOKEN_TO_BE_REPLACED

Pic of the Day: “’I strenuously object?’ Is that how it works? Hm? ‘Objection.’ ‘Overruled.’ ‘Oh, no, no, no. No, I STRENUOUSLY object.’ ‘Oh. Well, if you strenuously object then I should take some time to reconsider.’”