Fun with Franchises: The Marvel Universe – Captain America: The First Avenger, Part V — “This Movie Is Like Tally Ho Christmas”

We continue with another entry in our Fun with Franchises series. This week’s film is Captain America: The First Avenger.

Right now, we’re doing the Marvel Universe, and today is the fifth and final part of Captain America: The First Avenger.

END_OF_DOCUMENT_TOKEN_TO_BE_REPLACED

Pic of the Day: “We are Sex Bob-Omb and we are here to make you think about death and get sad and stuff.” 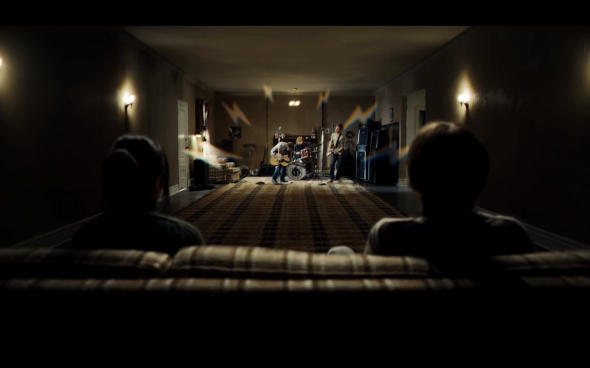