All right. So over the last ten weeks, we went over all the Marvel films. (Not counting Age of Ultron, since that’s too new. So all as of 2014.) We watched them, we made fun of them, we did our usual thing. And now, since this is a formidable universe, we’re gonna rank them. Like we did with Bond, and like we did with Disney.

I’m not doing this because I consider them on par with either of those two, but because it’s Marvel, and apparently that’s like web traffic gold. So, while we work in a Fun with Franchises break to allow us to get ready for the next set of franchises, I’m gonna throw up some of this bullshit, because I’m not opposed to whoring myself out for small periods of time. Look, it was either this, or nothing gets posted. I don’t have a problem with turning tricks on Hollywood Boulevard, but you don’t get to see that for free.

Today we’re gonna talk about the action sequences. Because I needed another article. END_OF_DOCUMENT_TOKEN_TO_BE_REPLACED 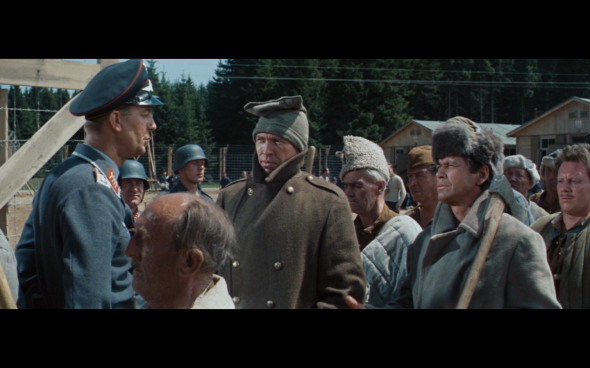