The B+ Movie Guide: Part XLVII

We’re going through the entire list, little by little, for posterity’s sake. And here’s the next set: END_OF_DOCUMENT_TOKEN_TO_BE_REPLACED

Pic of the Day: “It’s all bullshit except the pain. The pain of hell. The burn from a lighted match increased a million times. Infinite. Now, ya don’t fuck around with the infinite. There’s no way you do that. The pain in hell has two sides. The kind you can touch with your hand; the kind you can feel in your heart… your soul, the spiritual side. And ya know… the worst of the two is the spiritual.” 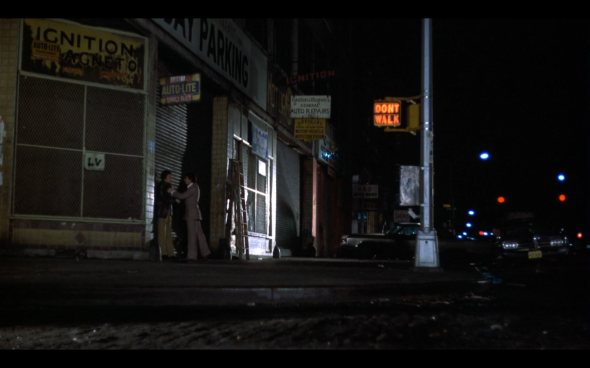