The B+ Movie Guide: Part XLIX

We’re going through the entire list, little by little, for posterity’s sake. And here’s the next set: END_OF_DOCUMENT_TOKEN_TO_BE_REPLACED

Pic of the Day: “Whoa, whoa, whoa! I didn’t know Dan Aykroyd was in this picture!” 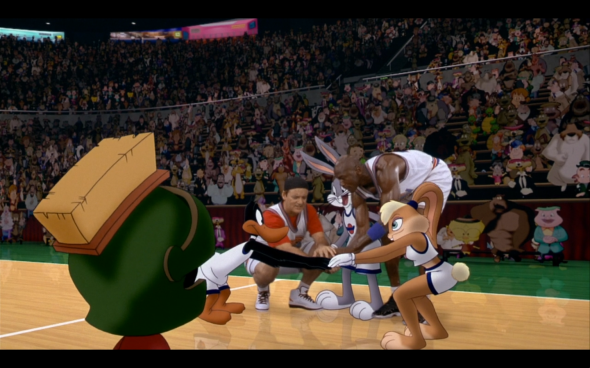