Today we continue with another entry in our Fun with Franchises series, The Twilight Saga. Today is Breaking Dawn Part 1, Part II.

And that’s Fun with Franchises. Right now, we’re doing the Twilight franchise, and today is the second part of Breaking Dawn Part 1: 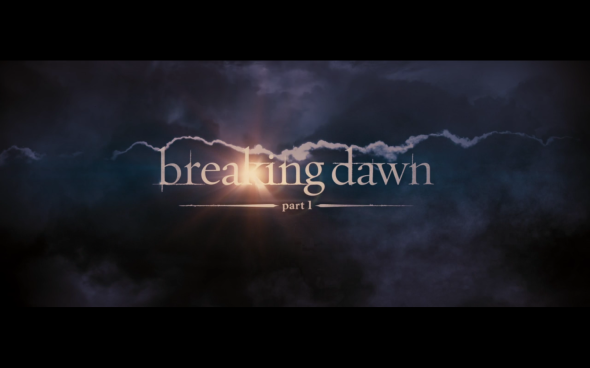 END_OF_DOCUMENT_TOKEN_TO_BE_REPLACED

Pic of the Day: “Two of ’em. Both had my father in ’em. It’s peculiar. I’m older now then he ever was by 20 years. So in a sense he’s the younger man. Anyway, first one I don’t remember too well but it was about meeting him in town somewhere, he’s gonna give me some money. I think I lost it. The second one, it was like we was both back in older times and I was on horseback goin’ through the mountains of a night. Goin’ through this pass in the mountains. It was cold and there was snow on the ground and he rode past me and kept on goin’ – ”

“– Never said nothin’ goin’ by. He just rode on past… and he had his blanket wrapped around him and his head down and when he rode past I seen he was carryin’ fire in a horn the way people used to do and I could see the horn from the light inside of it. ‘Bout the color of the moon. And in the dream I knew that he was goin’ on ahead and he was fixin’ to make a fire somewhere out there in all that dark and all that cold, and I knew that whenever I got there he would be there. And then I woke up…” 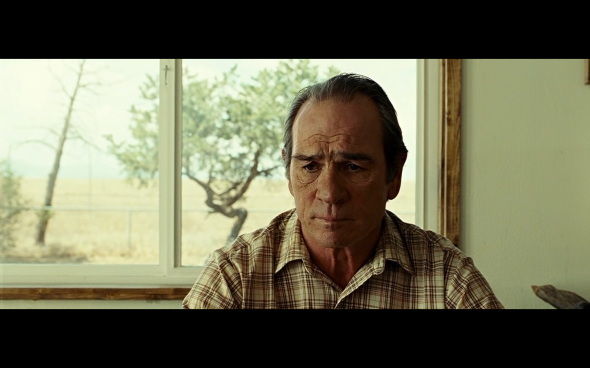