Fun with Franchises: Final Thoughts on the Twilight Saga — Eclipse

So here are our final thoughts on The Twilight Saga: Eclipse: END_OF_DOCUMENT_TOKEN_TO_BE_REPLACED

Pic of the Day: “It’s the sense of touch. In any real city, you walk, you know? You brush past people, people bump into you. In L.A., nobody touches you. We’re always behind this metal and glass. I think we miss that touch so much, that we crash into each other, just so we can feel something.” 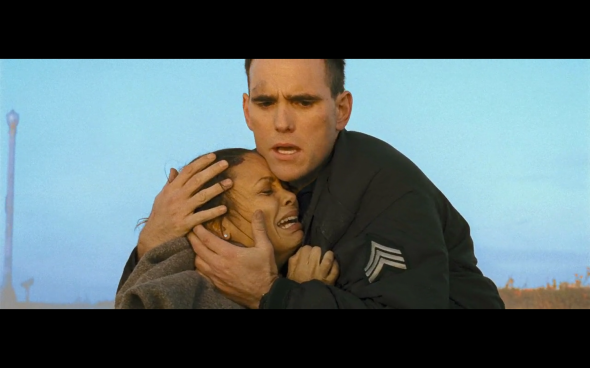