That said — here are our favorite images from The Twilight Saga: Breaking Dawn Part 1: END_OF_DOCUMENT_TOKEN_TO_BE_REPLACED 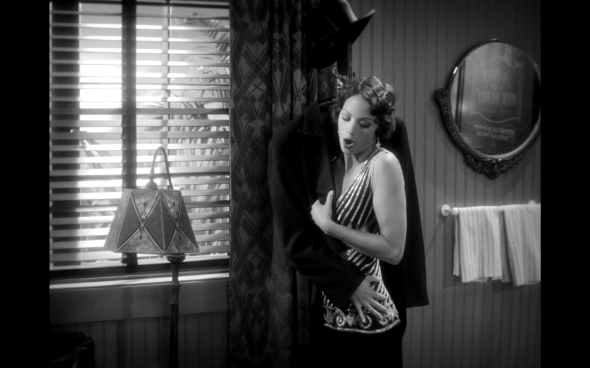