So here are our final thoughts on The Twilight Saga: Breaking Dawn Part 1: END_OF_DOCUMENT_TOKEN_TO_BE_REPLACED

Pic of the Day: “There are only bad options. It’s about finding the best one.” “You don’t have a better bad idea than this?” “This is the best bad idea we have, sir. By far.” 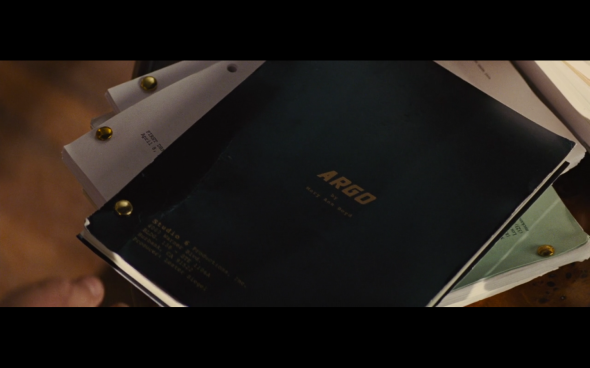