The BAFTA Awards were today.

I love the BAFTAs, because they happen at night in the UK, which means that by 2 o’clock here, I know all the winners.

As a precursor, they’re somewhat helpful. Sometimes they’re off. Like last year, when they didn’t even nominate Matthew McConaughey. At this point, what it’s really useful for is knowing which way the British contingent of the Academy (which is much more concentrated in the Academy) will vote. It can either cement a winner or keep hope alive for an alternate.

Today is Best Production Design, one of my actual favorite (and one of the most underrated) categories. END_OF_DOCUMENT_TOKEN_TO_BE_REPLACED

Pic of the Day: “What made you suspect they are Russian spies?” “I deduced it, sir.” “From what?” “From the cook, sir.” “What did the cook say?” “That they were Russian spies.” “A clever deduction.” 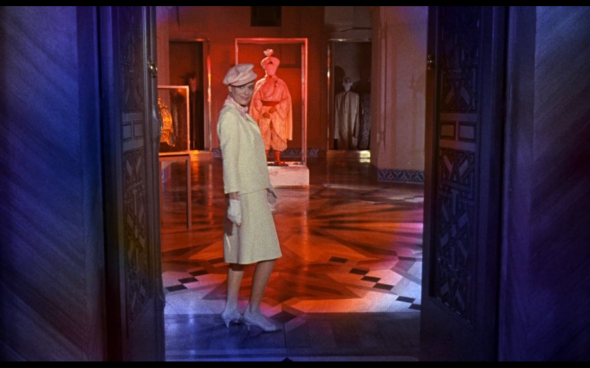 The DGA Awards were tonight.

And… while the result was a distinct possibility, I somehow did not expect it to happen.

Which means Birdman has now won the PGA, the DGA, Best Ensemble at SAG, yet lost the Globe and BFCA. Though the two that matter, it has. And it’s the most nominated film at the Oscars. This might happen, guys. It feels weird.

BAFTA is tomorrow, though. Really interested to see which way they go.

I’m not willing to say the tide has turned until I see which way BAFTA goes. If that happens, and it wins BAFTA, look out.