One thing I like to do each year is check in to see how the Best Picture nominees are doing in terms of box office. Some people like to think it matters, but it really doesn’t. If they like a film (The Artist, The Hurt Locker), it doesn’t matter how much it made. But it’s also interesting to see how much things are making nonetheless.

And since this has become an annual thing, I’m just gonna go and show all the Best Picture nominees where there are concrete box office figures and see how each winner did. Because fuck it,  maybe some people think this is important. Mostly I’m interested to see what some of these nominees made.

So here’s how each Best Picture nominee has done, box office wise: END_OF_DOCUMENT_TOKEN_TO_BE_REPLACED

We’re up to Best Director, which is really the one category where, once its guild goes a certain way, you can really lock that one up. END_OF_DOCUMENT_TOKEN_TO_BE_REPLACED

Pic of the Day: “Don’t you want to get me one?” “Well, I’ve never seen you take a drink before.” “Honey, there are a lot of things you’ve never seen me do before. That’s no sign I don’t do ’em.” 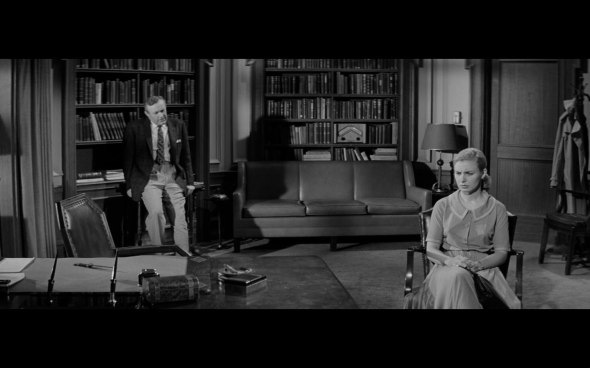