This is now an annual thing. Because it’s so ridiculous and improbable that it’s fun. To me, I’d rather have this article than all those bullshit “state of the race” articles the Oscar sites all have. I don’t care how things are looking based on perception and whatever people wanted to write. I want random things based on nothing but random statistical probability that doesn’t take circumstances into account whatsoever.

Why do I do this? I don’t know. But I love statistics, and reading something like this appeals to me more than campaigning and talking about how racist the Academy is does. So I keep doing it.

So here’s what’s gonna win based on random statistics this year: END_OF_DOCUMENT_TOKEN_TO_BE_REPLACED

We finish our categories with Best Picture, which, at this point, is all but sewn up. END_OF_DOCUMENT_TOKEN_TO_BE_REPLACED

Pic of the Day: “Well, I guess you can’t break out of prison and into society in the same week.” 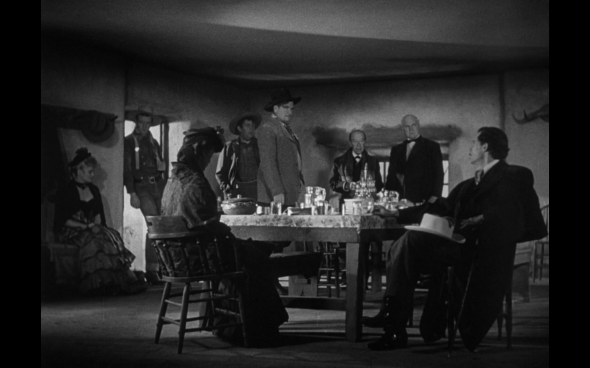