We continue with another entry in our Fun with Franchises series. This week’s film is Raiders of the Lost Ark.

Right now, we’re doing the Indiana Jones franchise, and today is the third part of Raiders of the Lost Ark. 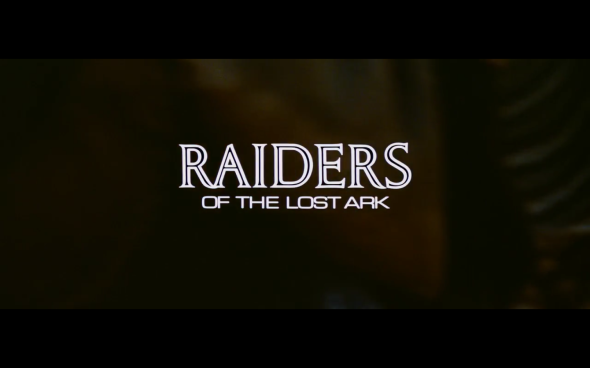 END_OF_DOCUMENT_TOKEN_TO_BE_REPLACED

Pic of the Day: “Is it so terrible to have those feelings about a boy?” “No nice girl does.” 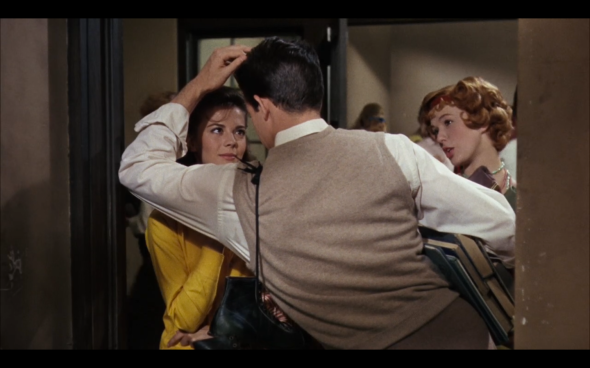