This is the more mature version of the Oscar Quest. Updated, more in-depth, as objective as possible, less hostile. You can still read the old articles, but know that those are of a certain time, and these represent the present. END_OF_DOCUMENT_TOKEN_TO_BE_REPLACED

Pic of the Day: ♫ “I may not always love you / But long as there are stars above you / You never need to doubt it / I’ll make you so sure about it / God only knows what I’d be without you.” ♫ 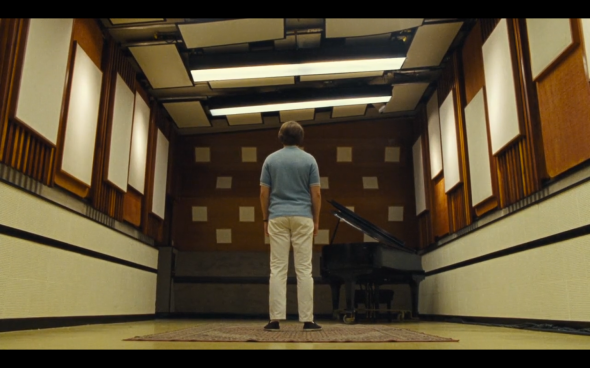