You’d be hard pressed to find a bad choice in 1940’s list. Straight up, nine of them are legitimately among the biggest classics in cinema history. And the other (if you’ve seen it) is just incredible.

I feel like there’s gonna be a lot of this coming up in the future. A lot of top ten lists with mostly classics that we all agree are great. The real interest is gonna come in all the hidden gems below the line. The 40s is a decade full of amazing films that aren’t as well known simply because not everything can be.

One thing I like about this year in particular is how it has a nice pairing of films. You’ll see several times where two films are akin, either because they share the same director and stars, or are similar in story. Or they’re two of the greatest animated films ever made. END_OF_DOCUMENT_TOKEN_TO_BE_REPLACED

Pic of the Day: “The whole thing has been as inevitable as in a nursery rhyme. When the boat arrives from the mainland, there will be ten dead bodies, and a riddle no one can solve on Indian Island.” 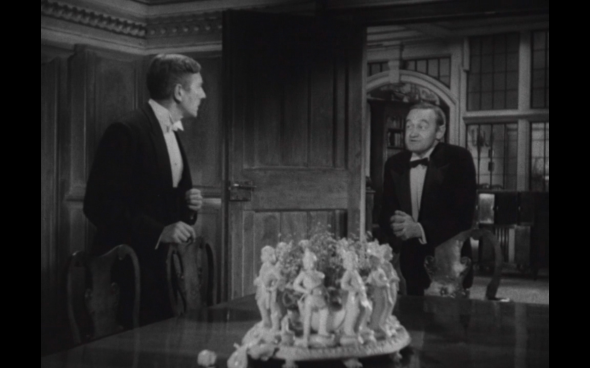