Don’t let anyone tell you the 30s and the 40s weren’t the greatest era for American film. Look at this. It’s year after year of just amazing stuff.

I guess what we need to talk about for 1941 is that the consensus greatest movie ever made was released this year. Or, I guess, for contrarians, the most influential film ever made. No matter how you slice it, Citizen Kane is on the Mount Rushmore of movies. And then you have a bunch of other really amazing stuff. The “official” beginning of the noir genre, with The Maltese Falcon. Classic comedies like The Lady Eve and Sullivan’s Travels. Cultural classics like Sergeant York. This year is just stacked with incredible films.

This is one of those years where I could swap out half the top ten for the 11-20 and it would still look like a formidable top ten list. That’s the 40s. They churned out incredible stuff on a consistent basis. END_OF_DOCUMENT_TOKEN_TO_BE_REPLACED 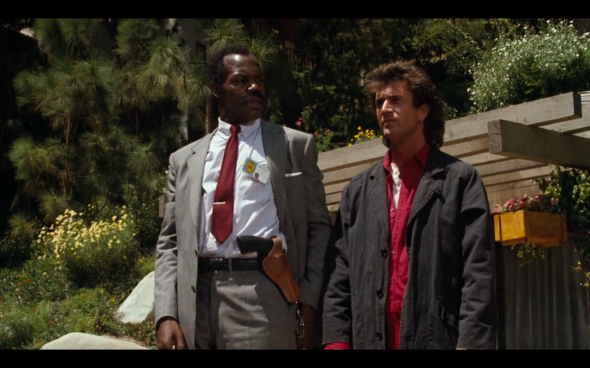