1931 places us firmly in the sound era. The only silent films you’ll see here are ones made either foreign, or by very specific auteurs. Now that sound is the norm, we start to see the era of Pre-Code films seep in. More specifically, one type of picture that would be very big in this era: the gangster picture.

The gangster picture sees its heyday from 1931 through the early 40s, when it starts to fade away and be melded into the noir genre. Also here, a genre that is only starting to emerge now, with sound, the horror film. The horror genre wasn’t really prevalent in the silent era. There are notable exceptions, but the genre only really starts to take off in 1931, with three very iconic films of the genre coming out and paving the way.

There’s not a whole lot to say about 1931, since it’s still transition to sound, and Pre-Code. Mostly of interest are the specific films that came out this year. END_OF_DOCUMENT_TOKEN_TO_BE_REPLACED

Pic of the Day: “We’re finally getting out of this turkey town, and now you wanna crawl back into your cell, right? You wanna end up like John? You just can’t stay seventeen forever.” 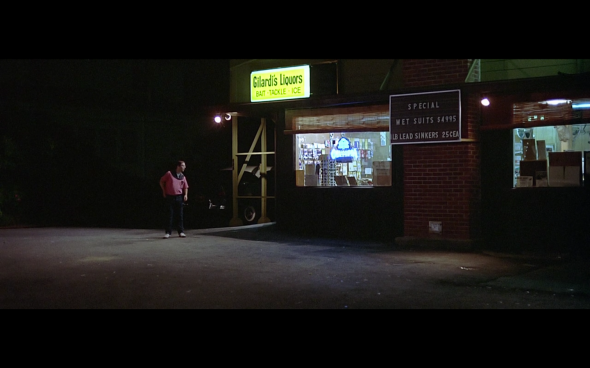