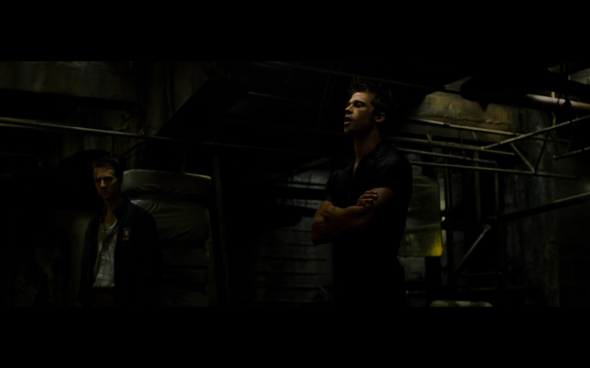 This entry was posted on August 14, 2019 by B+ Movie Blog. It was filed under Movies, Pic of the Day and was tagged with Pic of the Day.