So, with that said, here are my favorite posters from this past decade: END_OF_DOCUMENT_TOKEN_TO_BE_REPLACED

Mike’s Favorite Original Songs of the Decade: #124 – “Home,” from Spider-Man: Into the Spider-Verse

Pic of the Day: ♫ “Help / I need somebody / Help / Not just anybody / Help / You know I need someone / Help / When I was younger, so much younger than today / I never needed anybody’s help in any way / But now these days are gone, I’m not so self assured / Now I find I’ve changed my mind and opened up the doors / Help me if you can, I’m feeling down / And I do appreciate you being round / Help me get my feet back on the ground / Won’t you please, please help me.” ♫ (55th Anniversary) 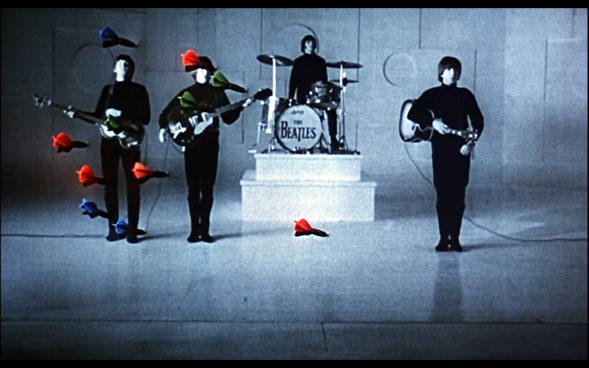