There’s really not much to say here. One was a tight race between two very deserving performances, and the other was a career achievement award to a very deserving actress — for the complete wrong film.

Jenkins — Jenkins finally got a chance to have a lead role of his own, after years of amazing character work in such films as (so that way you can be like, “He was in that? Who was he? Oh yeah!”): The Indian in the Cupboard, There’s Something About Mary, Me, Myself & Irene, The Man Who Wasn’t There, Changing Lanes, Stealing Harvard, Intolerable Cruelty, I Heart Huckabees, Six Feet Under (TV show, but, kind of well-known), North Country, The Kingdom, Step Brothers, Burn After Reading, Let Me In … the list goes on. Not really and on. Just on. I hit all the relevant ones. This film is by the guy who made The Station Agent, that little indie that everyone seemed to love. END_OF_DOCUMENT_TOKEN_TO_BE_REPLACED

Pic of the Day: “How you feelin’, Jimmy?” “Like a mean motherfucker, sir!” 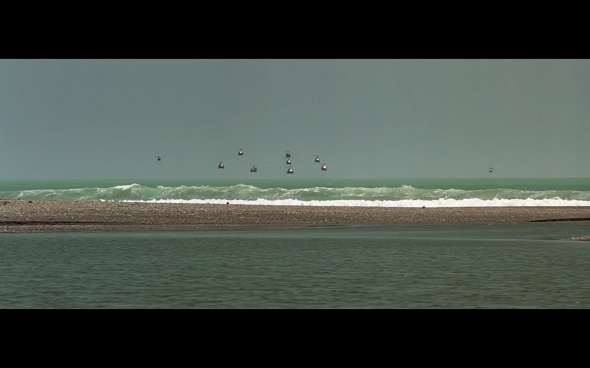