More blandness. Weak, weak categories. To the point where the people I’m voting for are purely for the people and absolutely not for the performances. There’s almost nothing to say about these. They’re just — not interesting.

Will Smith, The Pursuit of Happyness

DiCaprio — Why — and I mean this from the bottom, top and center of my heart — would they nominate Leo for Blood Diamond and not for The Departed? I mean, seriously. All he does in this is put on a South African accent, run around a bit, and die. I’m pretty sure that’s it. The Departed was seriously a hell of a performance. I know he refused to campaign for it, but, when has that stopped anyone? You missed the boat, Academy. END_OF_DOCUMENT_TOKEN_TO_BE_REPLACED

Pic of the Day: “Howard, you really think they’re gonna let you put out a whole movie just about tits?” “Sure. Who doesn’t like tits?” 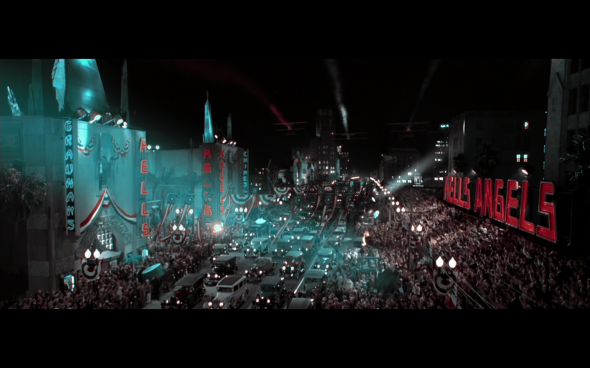