This one hurts. One of the quintessential terrible Academy decisions. Maybe it could have been made slightly better by it not also winning Best Director, but even so — Ordinary People is just a terrible, terrible Best Picture choice by sheer virtue of the fact that it beat Raging Bull. Just — ouch.

Again, another perfectly good year ruined by a terrible Best Picture and Best Director choice. I know the Academy is always gonna be the Academy, but wow, has this one looked worse over time.

Pic of the Day: “Do you think I’m cute, Private Pyle? Do you think I’m funny?” “Sir, no, sir!” “Then wipe that disgusting grin off your face.” “Sir, yes, sir.” “Well, any fucking time, sweetheart!” “Sir, I’m trying, sir.” “Private Pyle I’m gonna give you three seconds; exactly three-fucking-seconds to wipe that stupid looking grin off your face or I will gouge out your eyeballs and skull-fuck you!” 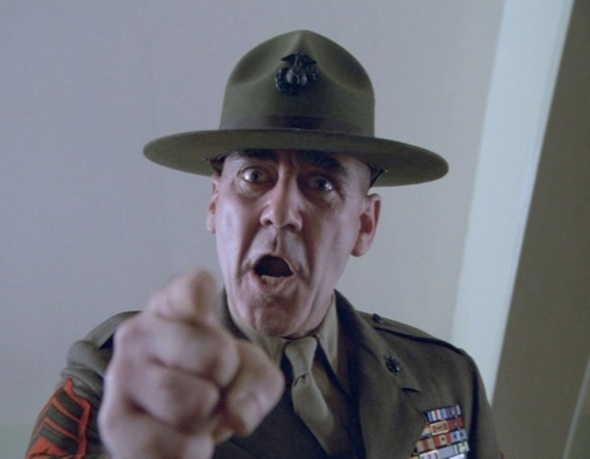