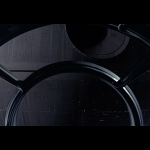 That said — here are our favorite images from Star Wars Episode IV: A New Hope: END_OF_DOCUMENT_TOKEN_TO_BE_REPLACED

Pic of the Day: “Luck or no luck, when your time comes, you’re going to get it!”