Today we continue with another entry in our Fun with Franchises series, Star Wars Episode II: Attack of the Clones. Part III.

And that’s Fun with Franchises. Right now, we’re doing the Star Wars franchise, and today is the third part of Star Wars Episode II: Attack of the Clones: 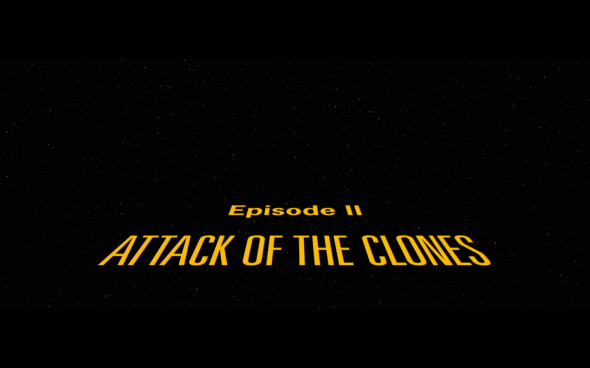 END_OF_DOCUMENT_TOKEN_TO_BE_REPLACED

Pic of the Day: “That’s all, ladies and gentlemen, that’s all. Come again to the greatest show on earth. Bring the children. Bring the old folks. You can shake the sawdust off your feet, but you can’t shake it outta your heart. Come again, folks. The Greatest Show on Earth. Come again.” 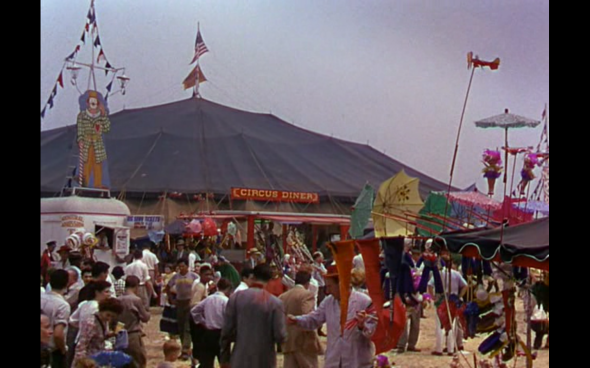