That said — here are our favorite images from Star Wars Episode II: Attack of the Clones: END_OF_DOCUMENT_TOKEN_TO_BE_REPLACED

Pic of the Day: “Ma, sooner or later, there comes a point in a man’s life when he’s gotta face some facts. And one fact I gotta face is that, whatever it is that women like, I ain’t got it.” 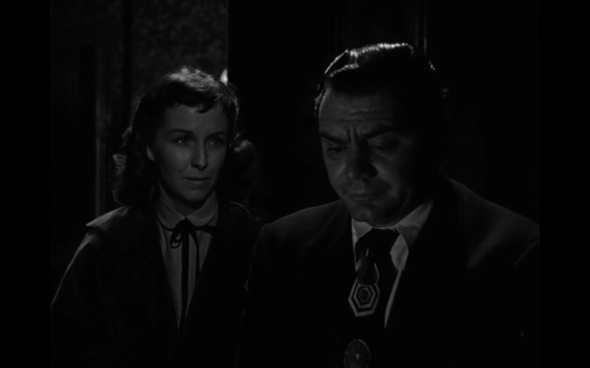