A Pictorial History of the Movies: 1950 – All About Eve

Oh, this one is a tough one. Because at first glance, I’d want to go Sunset Boulevard. Because it’s really iconic. But I’ve done a few noirs, and, while it’s a really iconic film, I feel like it’s not the singular choice. It’s a choice, and certainly a right choice. But for this list, All About Eve is just as good a choice, and is about a subject I haven’t really broached yet: melodrama.

The other thing this film is about, which is a bit of a trend around this era, is show business. There are quite a few films that go behind the scenes of Broadway or Hollywood, and, in their own ways, are scathing critiques of the stuff that goes on behind closed doors there. I’m thinking about stuff like The Bad and the Beautiful. This is also one of those movies. Since it really is about those people who are desperate for fame and are willing to do anything and undercut anyone to get there.

But anyway, All About Eve is an iconic picture, a woman’s picture, and a great, great film. Now let’s get to talking about it. Or else it’ll be a bumpy night. END_OF_DOCUMENT_TOKEN_TO_BE_REPLACED

Pic of the Day: “Fasten your seatbelts, it’s going to be a bumpy night!” 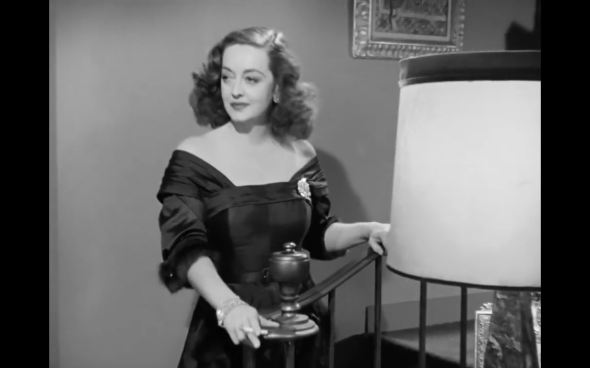