This is one of the strongest years at the top of the 60s. This is like when a famous band that’s been around a long time plays a concert and then starts playing the major hits one after another. It’s just banger after banger.

The year as a whole isn’t as strong as some of the other 60s years. You don’t go ten deep of classics. But still, there’s cool shit here. The 60s isn’t so much about the major stuff — since we can all pretty much agree on that — it’s about the gems that are below the surface that no one remembers anymore. They’re not as numerous as they were in the 50s, so they’re more pronounced. And because they’re not as much a product of the studio system as they were (since the studio system at this point is decaying and will be gone before the end of the decade), they’re all really interesting, subject wise.

But really, the best part of 1961 is getting to talk about the top tier films. Because man, are those all-timers. END_OF_DOCUMENT_TOKEN_TO_BE_REPLACED

Pic of the Day: “You don’t need human relationships to be happy, God has placed it all around us.” 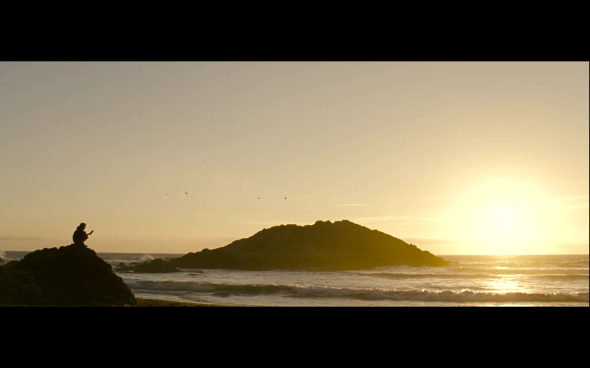