I always think of 1968 as the year where Hollywood dumped out all the old reserves before they could start anew, but that’s not really what it is. You look at the movies that came out — a lot of classics are in this year. Though admittedly, a lot of the below-the-line stuff are ‘old’ Hollywood kind of films.

Five of the most famous movies ever made came out this year. And I can say for sure two or three of my favorite 100 movies of all time are on this list. It’s a way better year than I usually consider it to be. Though I will say — a lot of the lower-tiered stuff is weaker this year than it is most others. Mostly it’s an oddball assortment of weird stuff I like because it’s totally unlike most other stuff. END_OF_DOCUMENT_TOKEN_TO_BE_REPLACED 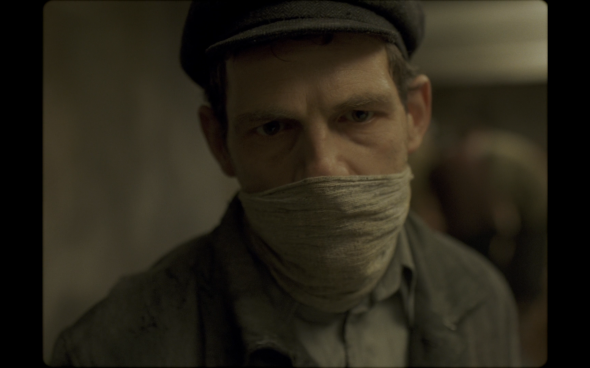