1964 is the year where the true schism occurs. The films seem to be clearly demarcated on either side of a line: either they’re representative of the last gasp of studio system filmmaking (evidenced by a generally bloated nature and a staid feel) vs. the new, vibrant filmmaking coming up that would be the calling card of the 70s independent movement. Trust me, you can tell the difference.

My favorite thing about 1964 is that there are two films in the top ten list that are just completely unknown. One is a film that was hated at the time and completely dismissed. The other is just a forgotten film that’s really engrossing and has some relevance to today.

Otherwise, the rest of the top ten is full of classics that are all just magical in their own way. Plus, it’s a really deep year. I can go thirty deep in this year for great movies. That doesn’t happen often. END_OF_DOCUMENT_TOKEN_TO_BE_REPLACED

Pic of the Day: “Nature made me a freak. Man made me a weapon. And God made it last too long.” 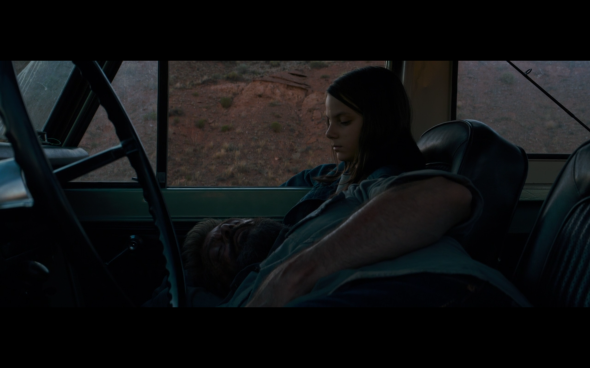