1976 is a year that a lot of people gravitate to because it’s got some of the most memorable films of the 70s in it. The Best Picture list of this year includes All the President’s Men, Network, Rocky and Taxi Driver. That alone means it’s gonna have a lot of eyeballs on it. And then there’s some other really iconic films from this year too. You could pinpoint a lot of really pivotal moments for film that all happened in this year. John Wayne’s last film, the last great western before the genre died out, and, oh yeah… those four films previously mentioned.

The other great thing about this year, as is the case with most 70s years, is that there are so many great films below the top ten that are just great, most of which are true hidden gems that are largely forgotten nowadays.

Also take a look out for one of my absolute favorite comedies of all time. END_OF_DOCUMENT_TOKEN_TO_BE_REPLACED

Pic of the Day: “If we don’t know what we are doing, the enemy certainly can’t anticipate our future actions.” (75th Anniversary) 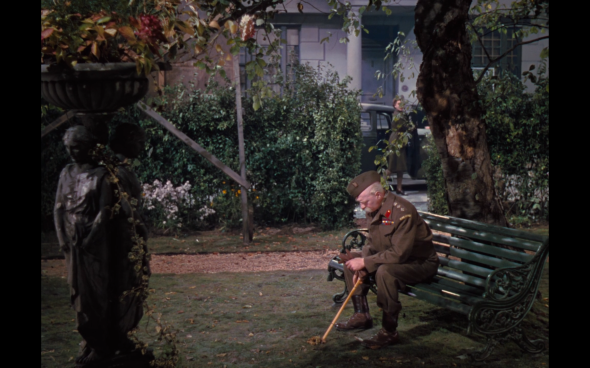