If I had an affinity for 1978 because it has two of my all-time favorite films, double down on that for 1979. I’ve got two top ten favorite films this year. And there’s a bunch of stuff I love down below the line too.

There’s just so much great stuff here. And, in a way, this is really the last of the auteur years. People often point to the 70s as being the best decade in American film. Typically what they mean is 1967-1976. That’s the decade. But even so, that ’70s’ mentality hung around for the last couple years after Star Wars, before it started getting phased out. This is the last year where it had a noticeable presence. 1980 was the year where it officially ‘ended’, before being turned over to big corporations and mainstream filmmaking. This year still feels like it has some freedom for the cool auteur stuff to come out. Though you can definitely see things coming to an end based on what we had five years before this. END_OF_DOCUMENT_TOKEN_TO_BE_REPLACED

Pic of the Day: “You think you know something, don’t you? You think you’re the clever little girl who knows something. There’s so much you don’t know, so much. What do you know, really? You’re just an ordinary little girl, living in an ordinary little town. You wake up every morning of your life and you know perfectly well that there’s nothing in the world to trouble you. You go through your ordinary little day, and at night you sleep your untroubled ordinary little sleep, filled with peaceful stupid dreams. And I brought you nightmares. Or did I? Or was it a silly, inexpert little lie?” (75th Anniversary) 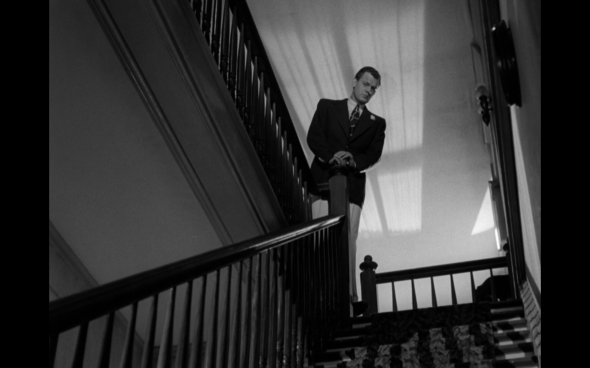