2007 is in the running for strongest film of the 2000s. Even in the old days of the site when I put up rudimentary versions of these lists, this was the year that always had the most stuff contending at the top. This is a year that I could legitimately create two separate Top Ten lists that each hold up. Even going down into tier two, there’s stuff that would go much higher in other years. Every decade has that year or two where it seems that all the greatest stuff comes out, and this is definitely one of those for this decade.

Though I will say, despite the amazing stuff that’s come out this year, this list in particular is a healthy dose of ‘me’. I’d say about half of it is stuff that would appear on most people’s lists near the top. And the other half is decidedly stuff that only I would ever put on my top ten list among the other ones there. One movie for sure is one that I’m pretty sure I’m one of the only people in the world who truly loves it as much as I do. The other stuff is just stuff I really adore. It’s all really personal to my tastes, and that’s what I love about this year — that I could have a list that’s so specific to me and yet have the leeway to have like thirty other movies that are all incredible around it.

But also, let me reiterate — this year is so strong. Like half of my tier three would be tier two and even have an outside shot at 11-20 in other years. If you wanted to pick randomly from this decade for some hidden gems to see, this is the year you want to look at. It goes about 60 deep on great movies. END_OF_DOCUMENT_TOKEN_TO_BE_REPLACED 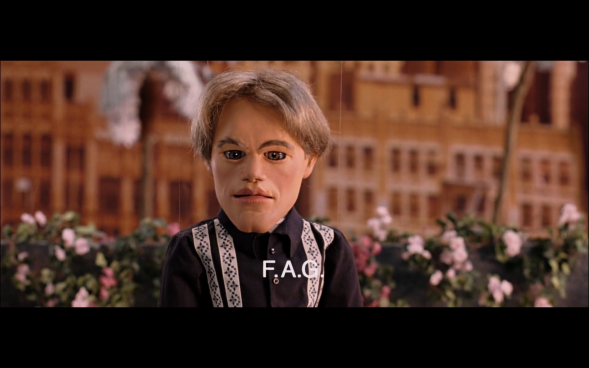