They changed the name of Foreign Language Film to International Feature. That one’s gonna take some getting used to, even if it is a better name for the category. They announced all the submissions back in October, but I usually wait until now to go over them just because I hate to prematurely start thinking Oscars.

For most people, the list you’re gonna want is in eight days, when they announce the shortlists for everything. For now, this is just me being insane and going over all of the submitted foreign films to see what might get nominated.

Anyway, let’s look at all 91 of the submitted films (Nigeria’s and Austria’s films were disqualified last month) for Best International Feature and see which ones seemingly have a leg up for a nomination. END_OF_DOCUMENT_TOKEN_TO_BE_REPLACED 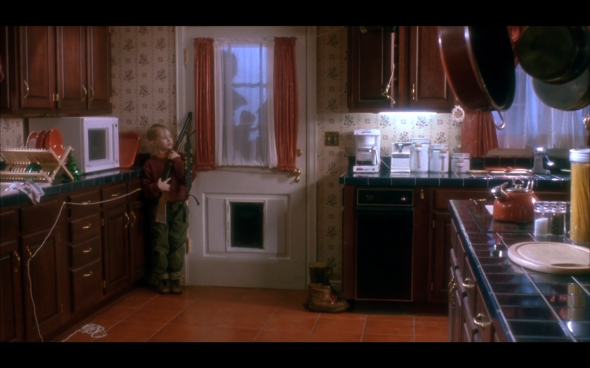