Mike’s Favorite Original Songs of the Decade: #48 – “A Little Party Never Killed Nobody (All We Got),” from The Great Gatsby

48. “A Little Party Never Killed Nobody (All We Got),” from The Great Gatsby

In a way, this is the epitome of the Gatsby soundtrack. It’s the most balls-out song, and the one I remember most as having the craziest party scene attached to it. It’s the perfect blend of old and new (which… yes… themes) and is just a joyful call to party. And if it sounds like that LMFAO song, it’s because one of its members made the song. That’s why it captures that spirit. Mostly I just love seeing it in the context of the film, just people going nuts in this crazy, somehow choreographed giant party. 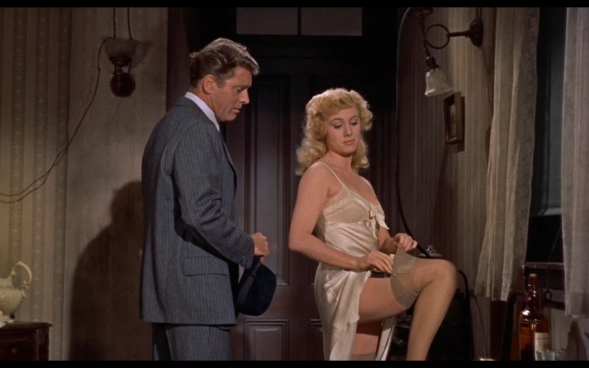