Mike’s Favorite Original Songs of the Decade: #59 – “Suspirium,” from Suspiria

That hypnotic piano riff is just amazing, and then Yorke’s voice is just perfect for this song. Somehow this fits the tone of the film (and that finale) perfectly.

Pic of the Day (50th Anniversary) 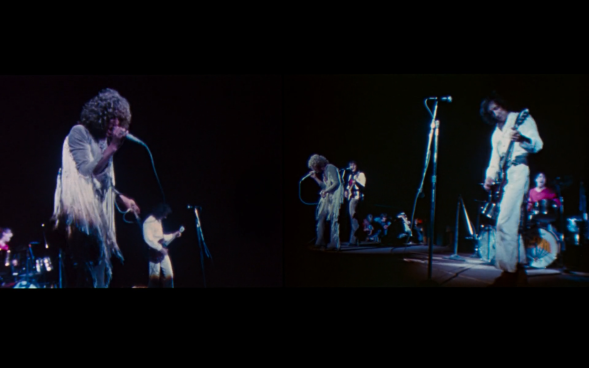