Mike’s Favorite Original Songs of the Decade: #47 – “I See Fire,” from The Hobbit: The Desolation of Smaug

47. “I See Fire,” from The Hobbit: The Desolation of Smaug

Somehow an Ed Sheeran song has made my top 50. But shit, this song really stood out to me when I heard it. Especially given that it comes right as the fucking movie ENDS right as it’s getting good. And yet, I heard this song, and it wasn’t that bad. It feels like a great Lord of the Rings song. Plus it’s kind of impressive that he saw the movie, wrote the song and recorded it in the same day. That’s kinda cool. Plus dude’s playing all the damn instruments himself! But really, I just like that it’s a nice companion song to the film. Five of the six films have that one really great song accompanying them (I guess Two Towers does too, but I wouldn’t call “Gollum’s Song” on the level of the others).

Pic of the Day: “Rough business, this movie business. I’m gonna have to go back to loan-sharking just to take a rest.” (25th Anniversary) 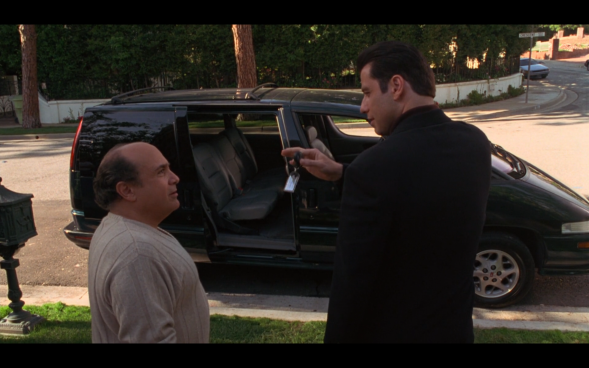