I love 1934. That will never change, because my favorite film of all time was made in 1934. And also It Happened One Night was this year too. Which, coincidentally, those are the two films I’ll pretty much be talking about in this article. So, that’s cool.

1934 is the first year of the single digit Oscar years, the first year they really figured out how to start doing things. They got up on their feet this year. It would take them another two years to get the Supporting categories in, but, they’re working at it. Unfortunately, there’s nothing to recap here, since It Happened One Night literally won everything. Best Picture, Best Actor for Clark Gable, Best Actress for Claudette Colbert, and yes, even Best Director.

I’m not even going to hide my opinion. I’m voting The Thin Man all the way here. It’s my favorite film, and nothing’s gonna change. So I’m gonna make this one as quick as possible, since, we all knew, before I walked in the goddamn door, which film I was gonna vote for.

Frank Capra, It Happened One Night

Victor Schertzinger, One Night of Love

END_OF_DOCUMENT_TOKEN_TO_BE_REPLACED 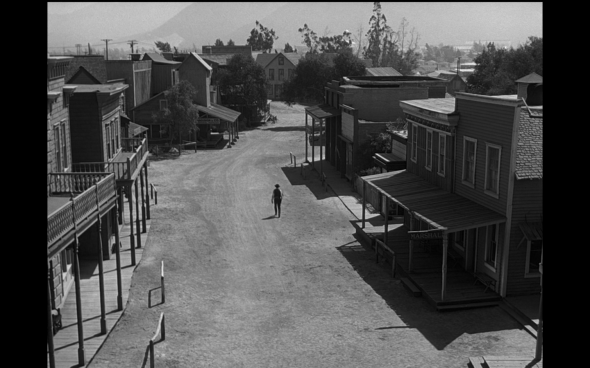