1989 is pretty self-explanatory. Driving Miss Daisy wins Best Picture. One final “fuck you” from the Academy to end the 80s. When ranking the 80s Best Pictures, Miss Daisy is not the worst of the bunch. In probably like 6th or 7th. But in the category it was in — a terrible decision.

It beat — for those who haven’t memorized it like I have — Field of Dreams, Born on the Fourth of July, My Left Foot and Dead Poet’s Society. Just one, “oh god” after another, isn’t it? Four clearly superior films. Or three and a, “I’d probably take that one over it too.” Still — not good. Jessica Tandy won Best Actress for Miss Daisy, which was a good choice. A veteran win was fine, since there wasn’t really another choice. Also, Oliver Stone won Best Director for Born on the Fourth of July, which I was against here. Brenda Fricker won Best Supporting Actress for My Left Foot, which I liked a lot here. And Denzel Washington wins Best Supporting Actor for Glory, which I’m very okay with.

And of course, we all know about this category. Clearly one of the best decision ever made. Which means, aside from the awful Best Picture choice and poor Best Director choice, this was actually a really good year. Damn shame what they did to that dog.

Tom Cruise, Born on the Fourth of July 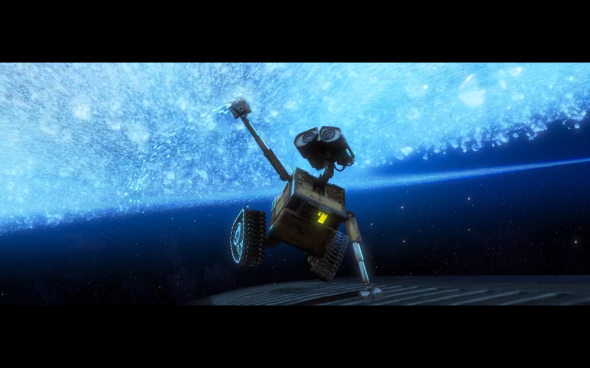