These were my magic shoes. Mama said they’d take me anywhere.

1994 is a tough year. Because it’s one where, three major films were up for Best Picture: Forrest Gump, The Shawshank Redemption and Pulp Fiction. And, say what you will about this year, but, they made the right decision. It’s an Academy decision. Because, no matter which way they went here, it would be criticized. At least, with this decision, it’s the most consistent with who they are. No matter what you say about Forrest Gump winning Best Picture and Best Director for Robert Zemeckis — it makes sense. And you can’t criticize that (too much).

Best Actress for this year was Jessica Lange for Blue Sky (talked about here), which was kind of a Kate Winslet Oscar in a weak category. Lange had one of these coming for a long time, and the category was such that she became the best choice (because they didn’t want to give Jodie Foster a third one, which, I understand). Best Supporting Actor was Martin Landau for Ed Wood, which you can’t really argue with, no matter how much you loved Gary Sinise as Lieutenant Dan or Samuel L. Jackson as Jules Winnfield. And Best Supporting Actress was Dianne Wiest in Bullets over Broadway (talked about here), which — I don’t like. But I understand. Given the weakness of the category.

Now, as for this one, I feel like this is a category where — while the performance isn’t exactly groundbreaking, the characterization is such that the character has become so iconic and memorable that you have to give it to Hanks here. I know I talk shit about the 1993 decision, but this is one where I actually agree. (Also, just to point out: Tom Hanks made history here. He became the second actor to win back-to-back Best Actor Oscars, after Spencer Tracy, in 1937 & 1938. The kicker? Both actors did it at the same ages. Crazy, right?) 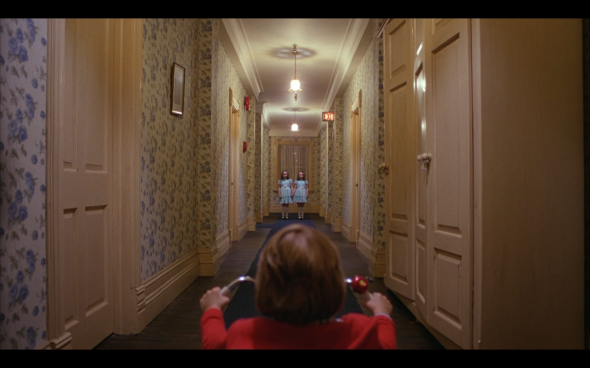