1979 is well-covered on this blog. I don’t like it. I don’t mind Kramer vs. Kramer winning Best Picture over Apocalypse Now and All That Jazz so much. The films speak for themselves, and it’s pretty clear which ones are better. My problem is that Robert Benton won Best Director for Kramer vs. Kramer over Francis Ford Coppola and Bob Fosse (talked about here). That’s sickening.

Best Actor this year was (rightfully) Dustin Hoffman for Kramer vs. Kramer, and I fully support that decision, because he’d won one of these twice over by this point and had nothing to show for it. As much as I love Peter Sellers and Roy Scheider, Hoffman was the choice. Best Actress was Sally Field for Norma Rae, which, as I said here, I love as a decision. And Best Supporting Actor this year was Melvyn Douglas for Being There, which is no secret that it’s the single worst Best Supporting Actor decision of all time. The worst. Robert Duvall was clearly the choice there for Apocalypse Now.

Pic of the Day: “Whoever is bitten by a werewolf and lives becomes a werewolf himself.” “Ah, don’t hand me that. You’re just wasting your time.” “The wolf bit you, didn’t he?” “Yeah. Yeah he did!” 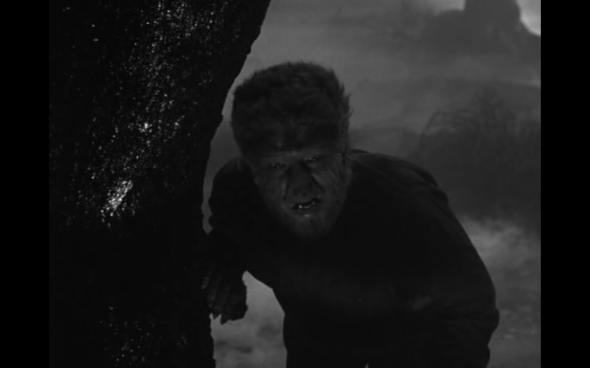