1980 is the beginning of what I consider the single worst decade in the history of the Academy Awards (not to mention the beginning of what would lead to our current state of events in the industry). The 80s, to me, are a decade that not only has the weakest Oscar years, but also the single worst decisions. Of 10 Best Picture choices, I think only two of the 80s decisions are strong, with two okay ones (from weak categories), two obvious ones, and the rest, terrible.

As for 1980, Ordinary People wins Best Picture, Best Director for Robert Redford (talked about here) and Best Supporting Actor for Timothy Hutton (talked about here). The Hutton decision is a good one (even though he’s really the lead of the film), but the other two — they beat Raging Bull. I think we all agree they were terrible. Then, Best Actor was Robert De Niro for Raging Bull, which is clearly one of the best decisions of all time in the category, and Best Supporting Actress was Mary Steenburgen for Melvin and Howard (talked about here), which — meh.

So that’s 1980. Fortunately, this category makes up for the rest of the stuff. I know some people would have went another way, but historically, I think this was a terrific decision. 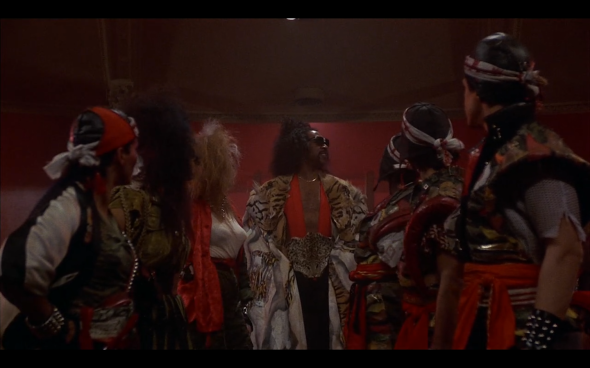